The eruption spewed ash that was restricted to within the 1km exclusion zone and did not affect the Tongariro Alpine Crossing.

A small eruption on Mt Tongariro was witnessed by a variety of groups of different nationalities walking the Tongariro Crossing yesterday. 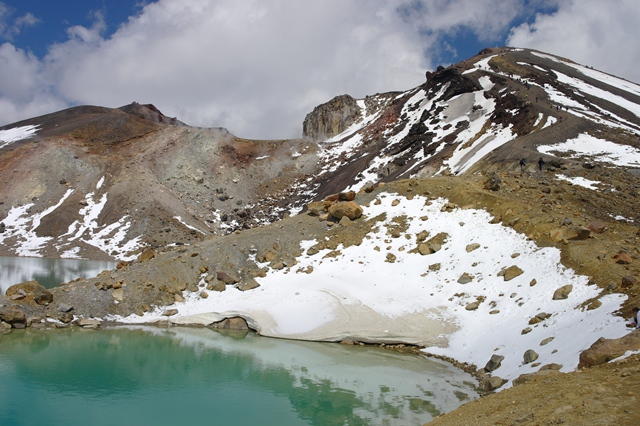 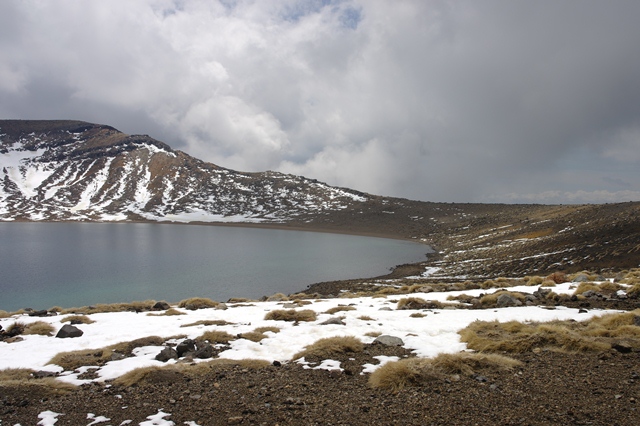 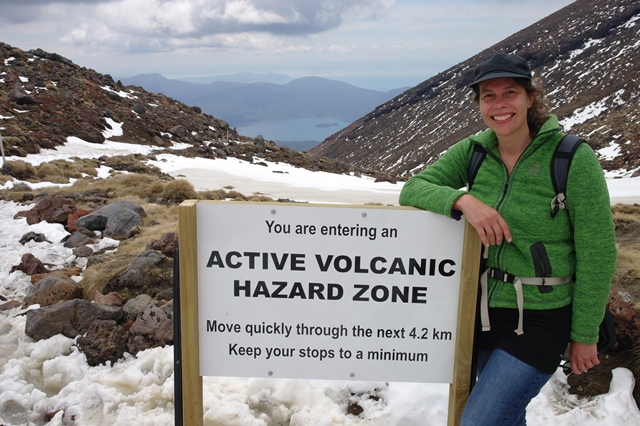 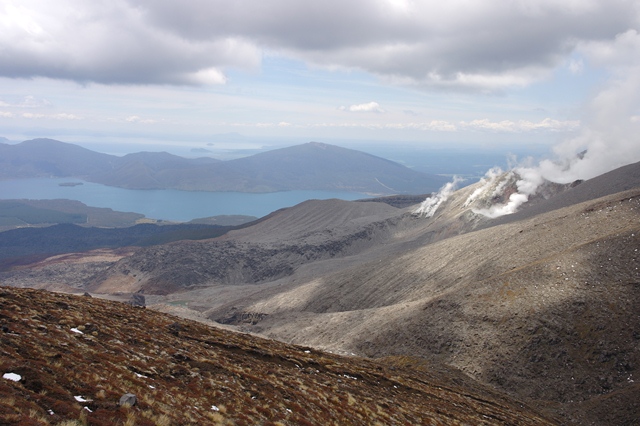 The steam coming from the Te Maari Crater. 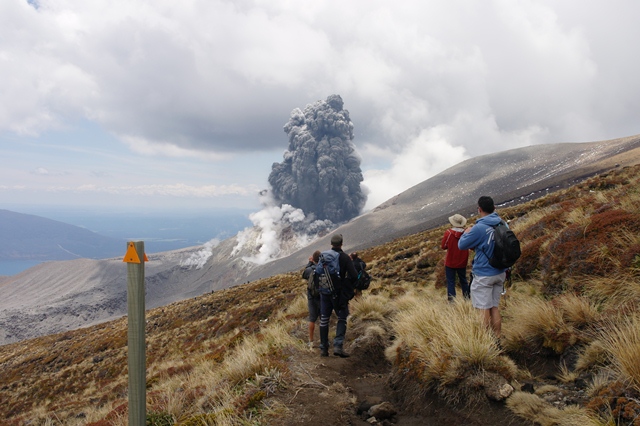 The view of the ash eruption 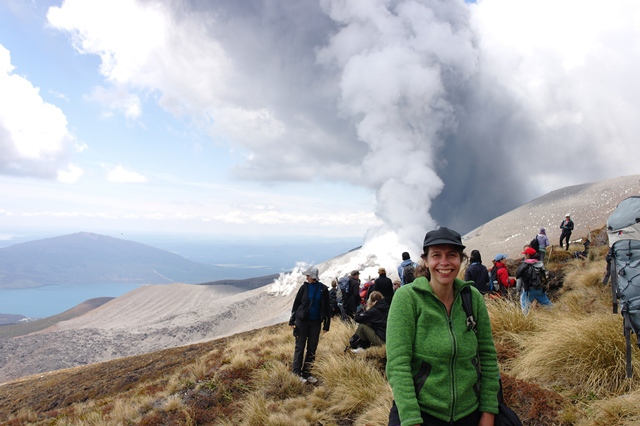 yes –  the Te Marri crater burped while I was here, how many in the world has seen this? 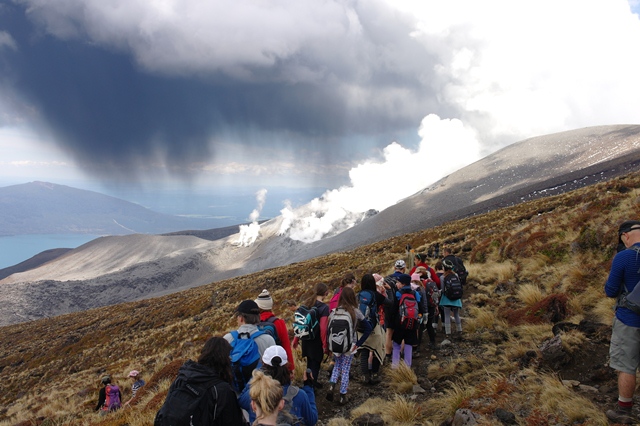 Then the ash (black cloud) started to fall from the sky over the crater area it is beautiful! 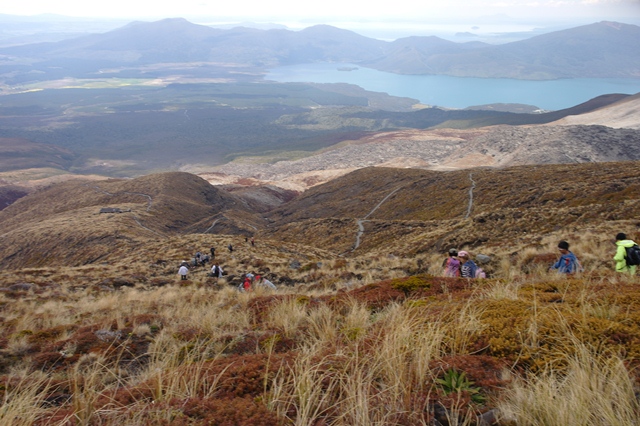 Time to leave – every one steadily walked off the crossing

Dannielle from the Netherlands was enjoying her day on the Tongariro Alpine Crossing, taking photos of the Emerald lakes and Blue lake, when she entered the area to view the Te Maari Crater (which was still steaming from the August eruption) Five minutes later Te Maari erupted steam and then ash for two minutes.

All hikers were safely evacuated off the mountain assisted by the New Zealand police and the Department of Conservation. Track conditions

The Tongariro Alpine Crossing is closed for further monitoring, we live on active earth this is the beauty of nature.  Tongariro Track Transport takes the safety of our visitors very seriously; we respect the guidelines given to us as a DoC concessionaire in the Tongariro National Park, and are recommending safe alternative hikes not in the area of the Te Maari Crater until we have the all clear.